1837- Poet Ralph Waldo Emerson delivered his American Scholar speech in Cambridge Mass. “Our long apprenticeship to the learning of other lands is drawing to a close.” People called it an intellectual declaration of independence. 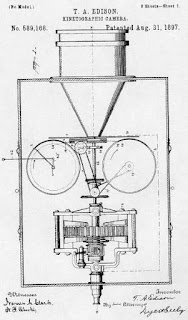 1897- Thomas Edison patented the plans for a Kinetoscope, his original version of Motion Pictures using George Eastmans new celluloid roll film. Most of the actual work was done by Canadian scientist W.K.L. Dickson. He drove himself sick designing, building and improving the device as well as the camera and studio, but Edison took all the credit. Edison wrote Edweard Muybridge at the time that he doubted the Kinetoscope would have much commercial value beyond the science lab.

1928- In Berlin the ThreePenny Opera premiered, music by Kurt Weill and lyrics by Bertholdt Brecht with Lotte Lenya as Pirate Jenny. Mackie Messer or Mack the Knife was born.

1938- Walt Disney puts ten thousand dollars down to buy 51 acres on Buena Vista Street in Burbank. He would build his modern studio there.

1964- Young comedian Richard Pryor made his first appearance on TV. He did some of his standup on Rudy Vallee’s Broadway Tonight Show.

1972- Russian Olga Korbut won a gold medal in gymnastics at the Olympics. She was the first of the cutesy little 15 year old girl gymnasts with the bright smile to catch the world’s attention.

1997- PRINCESS DIANA OF WALES died in a high speed car crash in a Paris traffic tunnel. Her Mercedes had been trying to avoid paparrazzi hounding her and her current boyfriend Dodi Al Fayed, the son of the Egyptian tycoon owner of Harrods. The drivers body tested above normal for alcohol and drugs. Princess Di was 36. Britain reacted with an outpouring of grief not seen since the death of Nelson.  The rapacious British press worked overtime to absolve themselves of hounding the woman to death.  Press baron Rupert Murdoch personally flew to London to direct the spin campaign defending his papers.

2001- The NY Stock Exchange tries to avoid a Recession and bolster growth, by getting Michael Jackson and Jerry Lewis to ceremonially open trading sessions. Didn’t work.

1867- At the University of Göttingen, Albert Niemann isolated the chemical elements of the Columbian coca plant and named the powdery substance Cocaine.

1939- The last peacetime voyage of the HMS Queen Mary evacuated Americans fleeing the impending war in Europe. Among the crowd was a large contingent of Hollywood stars like Bob Hope and Jack Warner who planned to attend the first Cannes Film Festival (postponed until 1946). The Queen Mary kept radio silence across the ocean to hide from U-Boats. This was a wise, because her sister ship HMS Athenia was torpedoed.

1980- Willie Nelson released his hit  “On the Road Again.”
1993- The David Letterman Show premiered on CBS. Letterman was wooed away from NBC for $42 million bucks.

1908 - NY gives a parade to returning US Olympians from London. Wall Street brokers come up with the idea of throwing shredded stock ticker tape out the windows.
The first ticker tape parade.

Posted by Animation Educator's Forum at 12:31 AM No comments:

Question: Who first called a timid person a milquetoast? 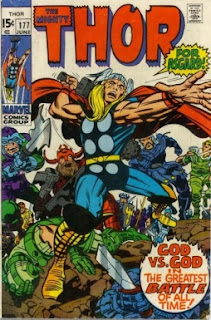 1850- Lohengrin, the first opera written by Richard Wagner, premiered in Weimar. The Third Act chorus “Treulich Gefuhrt” became famous for weddings as “Here Comes the Bride, All Dressed in White”.

1922- The first broadcast commercial on radio.  It was for a real estate firm Queensboro Realty lasting ten minutes, and cost $100 dollars. The firm selling suburban homes in Queens NY immediately did $100,000 worth of business. The business world took note of this new method of advertising.

Governor Frank Merriam who earlier that year had ordered troops to shoot down striking San Francisco longshoremen and their families won re-election.

1938- Northwestern University conferred an honorary degree upon the ventriloquist puppet Charlie McCarthy- Edgar Bergen’s famed dummy. The Dean of the School of Speech conferred a Master of Innuendo and Snappy Comeback upon the wooden celebrity.

1990- Computer pioneer Sandy Lerner was fired from the company she founded- Cisco Systems.

Posted by Animation Educator's Forum at 1:15 AM No comments:

1917- Straight Shooting, the first film directed by John Ford released. Before that Ford did bit parts and stuntwork. He was a Klansman in Birth of a Nation. Not because he was racist but because it was a paying extras job. He said later he kept fussing with his white hood that kept slipping over his eyes while he was trying to ride his horse.

1927- Warner Bros began recording the soundtrack for Al Jolson in The Jazz Singer.

1930- Lon Chaney Sr. died of throat cancer. It was claimed then that during filming of a remake of The Unholy Three a wind machine blew an artificial gypsum snowflake into Chaney's mouth - it caused an irritation that became a tumor. 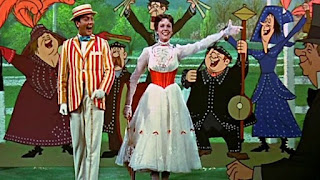 1576- The artist Titian died at age 88. He outlived all the artists of the Renaissance, worked every day of his life, and might have gone on had he not caught a touch of plague. 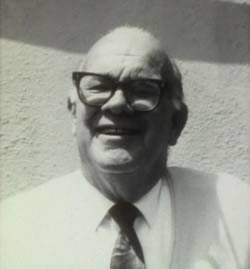 1980- Director Tex Avery died after collapsing in the parking lot of Hanna-Barbera. Two weeks before he was asked by a friend why he was working in Hanna & Barbera.
Tex laughed:" Hey, Don’t you know? this is where all the elephants come to die!"