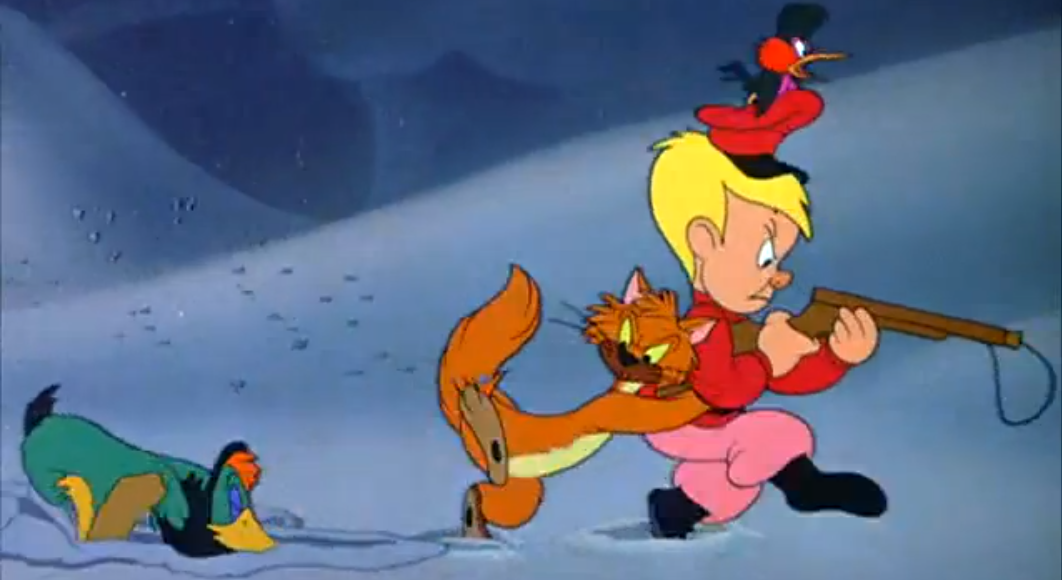 
1951- THE FIRST I LOVE LUCY SHOW- The most successful family sitcom in history began its pilot episode this night. CBS and Phillip Morris had wanted Lucille Ball to transfer her popular radio show-“My Favorite Husband” to television. The story of the family life of Ricky Ricardo, a Cuban immigrant nightclub band leader, his daffy wife Lucy and their landlord friends Fred and Ethel Murtz became an overnight sensation.
The show was shot on film instead of live TV and it was produced in Los Angeles instead of New York City because Lucy and Dezi Arnez refused to relocate back east. The show also pioneered the three camera shooting system still used to day. When Lucille Ball was off being pregnant, the show proved re-runs could be just as popular as first time showings. The January 1953 episode of little Ricky’s birth drew more viewers than the inauguration of President Eisenhower.

Posted by Animation Educator's Forum at 12:23 AM