1324- In Ravenna a few hours after he put the finishing touches on the last part of his epic poem The Divine Comedy, Dante Alighieri died of malaria fever.

1957- TV show “Have Gun Will Travel” with Richard Boone as Paladin, premiered.
The head writer of this show was Gene Roddenberry, who would later create Star Trek. 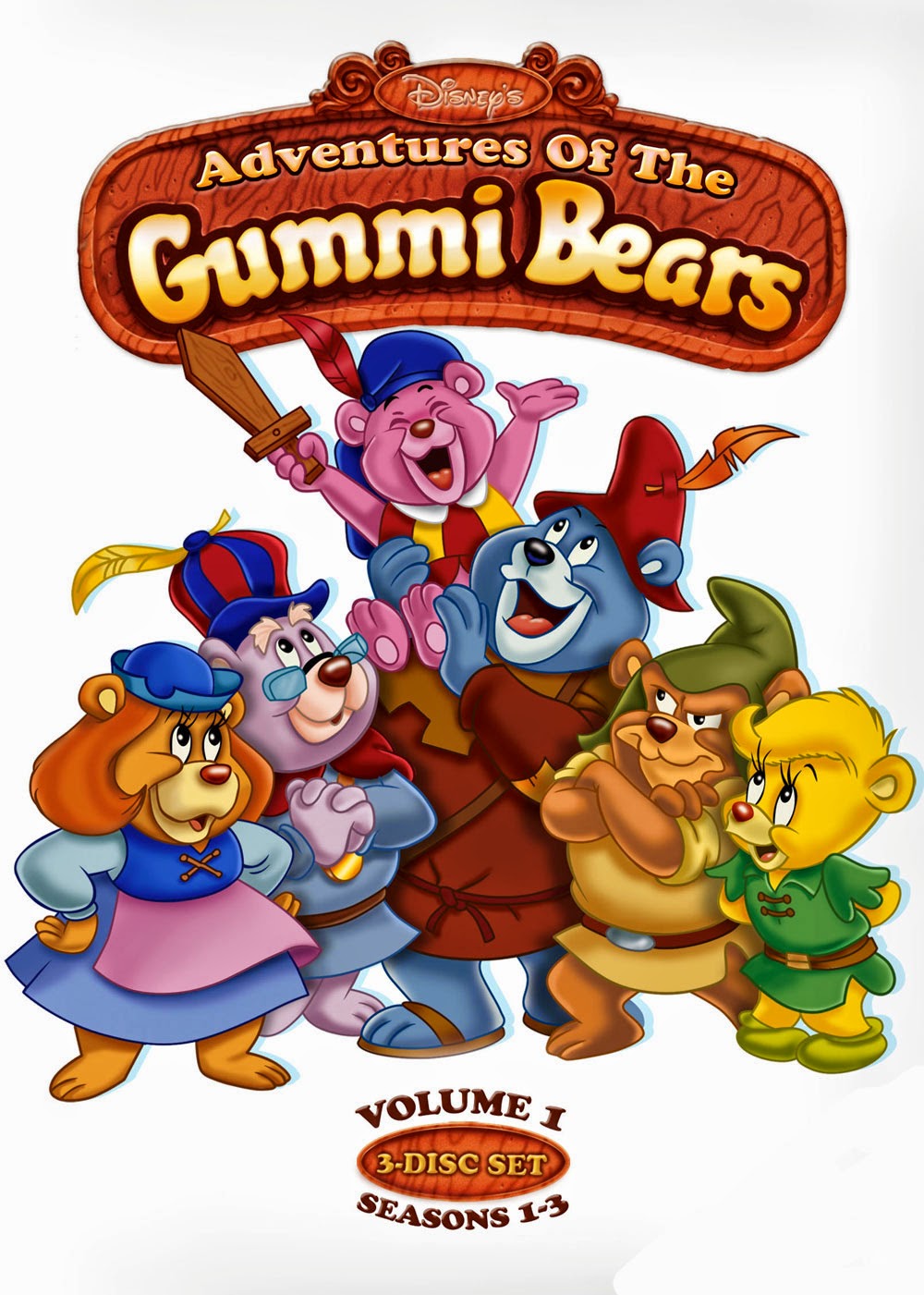