1867- The Blue Danube Waltz by Johann Strauss Jr premiered in Vienna. Brahms was a personal friend of Strauss. An anecdote from the time is that Strauss's stepdaughter approached Brahms with a customary request that he autograph her fan. Brahms inscribed a few measures from the "Blue Danube," and then wrote beneath it: "Unfortunately, NOT by Johannes Brahms."

1886- Artist Thomas Eakins resigned in disgust his professorship at the Philadelphia Academy of Art when he was criticized for having women students in his art class drawing male nudes. At that time the men still were not fully nude, but wore a kind of thong with a pouch for their junk.

1939- Producer David O. Selznick replaced directors on Gone With the Wind. George Cukor was out, Victor Fleming was in after completing The Wizard of Oz. Vivien Leigh liked Cukor who was known for directing women, but Clark Gable convinced the producers that the film needed an action director. About 15 minutes of George Cukor’s work remains in the picture. Victor Fleming loved Gable, but didn't get along with Vivien Leigh and came to hate the controlling Selznick. David O. brought in Sam Wood to direct second unit when Fleming fell behind.
At the end Victor Fleming had one more tantrum when Selznick proposed giving Wood and Cukor equal co- screen credit. Yet despite it all, Gone with the Wind became a box office success. For many years critics and polls declared the greatest Hollywood movie ever made. A decade after its release, Clark Gable went up to David O. Selznick at a party and said: "Maybe I'm wrong about disliking you David, 'Gone With the Wind' keeps getting re-released and keeps me a star."Selznick once said:” My biggest fear is that all I shall ever be remembered for is producing Gone With the Wind.”

1959 -Happy Birthday BARBIE! Mattel introduced the plastic nymph, from a German doll named 'Bild Lilli" based on a character in a comic strip by Reinhard Beuthin. Mattel co-owner Ruth Handler had it re-designed and changed to 'Barbie" after the nickname of her daughter Barbara. 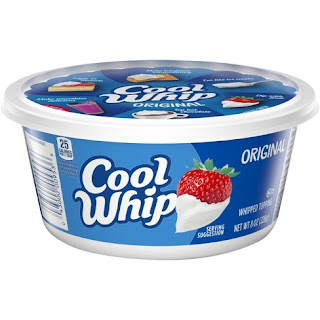 Posted by Animation Educator's Forum at 1:03 AM