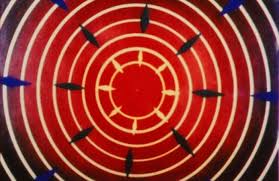 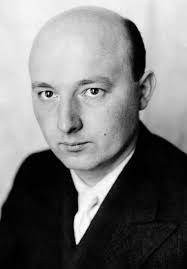 1963- Bell Jar author Sylvia Plath laid out bread and butter and two glasses of milk for her children, then stuck her head into an oven and committed suicide. Her poet-laureate   husband Ted Hughes was in bed with another woman when he got the news. Hughes wrote stories for his children like The Iron Giant to explain death and loss.

2012- Singer actress Whitney Houston was found dead in her bathtub. She was 48, She was preparing for the Grammy Awards when she had a heart attack and drowned in the water.

Posted by Animation Educator's Forum at 12:35 AM