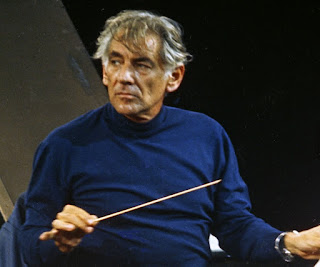 1893- Colored People’s Day at the Columbia Exhibition in Chicago. How thoughtful!

2001-Beautiful 22 year old R&B singer Alleiya was killed, when her overloaded chartered plane crashed on the island of Abaco in the Bahamas.

2012- Voyager 1 spacecraft, launched in 1977,  left the heliosphere, our solar system. The first man made object to enter interstellar space.  Voyager, with its Chuck Berry recording, should reach the next solar system in about 40,000 years.
=

Posted by Animation Educator's Forum at 12:24 AM