1896- Gugielmo Marconi took out a patent on wireless broadcasting - radio.
At the time his device could be heard from almost 12 miles away!

1920- Eugene O’Neill won a Pulitzer Prize for his first play Beyond the Horizon.

1924- Congress granted U.S. citizenship to all Native American Indians, whether they wanted it or not. 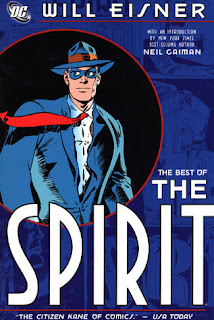 1956- Elvis Presley introduced his hit song “You Ain’t Nothin But a Hound Dog” on the Milton Berle TV show.

1958- An L.A. referendum allowed the county to buy Chavez Ravine from its inhabitants to build Dodger Baseball Stadium.

1961- Humorist writer George F. Kaufman died. He wanted on his headstone:
"Over My Dead Body!"

1973- London animator Richard Williams closed down his Soho studio for a month so his staff could be lectured by Hollywood animation legends Art Babbitt, Chuck Jones and Ken Harris.

1996- Ray Combs, who took over the job as host of the TV game show Family Feud after Richard Dawson, hanged himself with his bed sheets at Glendale Adventist Hospital.