1816- "Fee-Garr-Row! Fig-Ar- Roww- Figaro-Figaro, Figaro, Figaro"- Giacomo Rossini's opera 'The Barber of Seville' premiered. Rossini endured bad press and heavy criticism at the time because the another opera of the Marriage of Figaro had just been premiered by Paisiello, an inferior composer who then was more popular than him.

1845- The Battle of the Cahuenga Pass.  Angry Spanish Californians rancheros led by Juan de Alvarado and Pio Pico clashed with the Mexican governor Miguel de Micheltorena. The only casualty was a mule. The story of Alvarado may be one of the origins of Zorro.

1980- Bon Scott, vocalist for the band AC/DC, was found dead in a friend’s automobile choked in his own vomit. 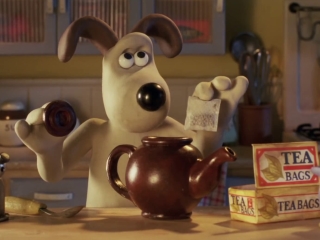 2006- The animated film Wallace & Gromet: Curse of the Were-Rabbit, won the British Academy Award (BAFTA) for the best British Film of the year. It beat out the Constant Gardner, and Pride & Prejudice.