1928-For his birthday William Paley, son of a cigar manufacturer, was given control of a little radio company called Columbia broadcasting. He turns CBS into a corporate broadcasting giant, and threw his support behind developing television and long playing records. 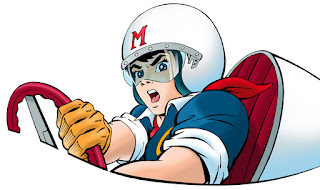 1976- Stevie Wonder released his famous album Songs in the Key of Life.