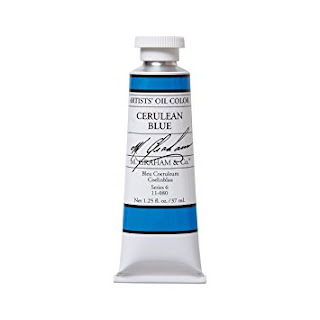 1914- W.C. Handy's Saint Louis Blues, the first true Jazz recording to gain national popularity.  Also called the Birth of the Blues. Myron “Grim” Natwick, the cartoonist who would one day create Betty Boop, did the artwork for the music coversheet. For this he was paid one gold dollar.

1951-METROPOLIS TO MOSCOW?  Robert Shayne, the actor who played the Inspector Henderson character for television’s Superman show appeared before the House American Activities Committee accused of being a communist. He was led off the set by the FBI in handcuffs as George Reeves (Superman) and Jack Larson (Jimmy Olsen) protested vigorously. He was eventually cleared of all charges and continued to do small parts in TV until his retirement in 1990.

1972- The BBC quiz show Mastermind first broadcast. The shows creator Malcolm Muggeridge claimed he got the idea while a prisoner of the Japanese in Malaysia. In truth the show resembles an interrogation. Some postman sits in a dark room with a single spotlight in his face while people shoot questions at him about the lesser known works of Thomas Hardy, etc.

1987- Reggae great Peter Tosh and two others are shot and killed by
thieves who were robbing his Kingston, Jamaica home.