1972- Premiere of the TV special Liza with a Z. Bob Fosse directed and choreographed the one woman show of the spangled 23 year old. 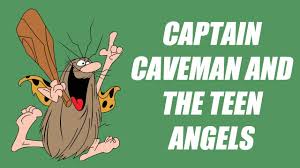 1993- The TV series The X Files premiered. The truth is out there.

Posted by Animation Educator's Forum at 12:39 AM