1917 – As Lowell Thomas’ newsreel cameras rolled, Lawrence of Arabia and Bedouin Sheik Ouda Abu-Tai captures the Red Sea Port of Aqaba from Turkish troops. The battle was dramatized in the 1962 David Lean epic Lawrence of Arabia.

1928- The film "The Lights of New York" premiered at the Strand theater on Broadway. 1927's the Jazz Singer popularized sound movies while still being half silent. This film was the first with an all dialogue track.

1944- A fire broke out in the main tent of Ringling Bros Circus during a children’s matinee in Hartford Connecticut. The big top had been waterproofed with a paraffin solution thinned with gasoline and now that mixture engulfed the tent in flames. 168 died and 682 more were injured, mostly children. In 1950 a deranged arsonist named Robert Segee admitted setting the Hartford Circus Fire. 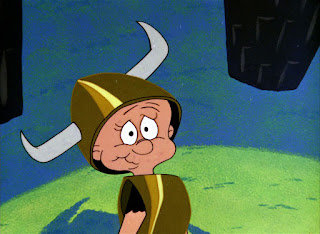 1965- TV sitcom F-Troop premiered. Shortly after the series began production it was learned that lead actress Melody Patterson (Wrangler Jane) was actually underage- 16 years old. She kept her part, but the writers had to tone down any sexual innuendo in the scripts.

1974- The first broadcast of A Prairie Home Companion, Garrison Keilor’s ode to small town life in Minnesota. Brought to you by Powdermilk Biscuits. His last broadcast was in 2016.

1998- French workers at Disneyland Paris theme park went on strike for better pay and not having to smile all the time like Americans do.