1818- 22 year old English poet John Keats returned from a trip to the Lakes District only to discover the first signs of the tuberculosis that would kill him.

1876 - Thomas Edison patented the mimeograph, a forerunner of the Xerox process. 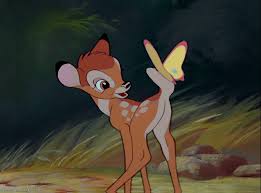 1963 – The Kingsmen released the song "Louie, Louie".  Many labeled it obscene, although no one is quite sure just what the song lyrics mean. In the 1980s Northwestern University staged Louie-Louie Marathons- 44 straight hours of Louie-Louie, played by punk bands, polka bands, marching bands, folk trios, and singing water glasses.


Posted by Animation Educator's Forum at 12:14 AM