1629- Spanish painter Diego Velasquez traveled to Italy to study the Renaissance Masters on the advice of his buddy, painter Peter Paul Rubens.

1970 - Jim Morrison is charged in Miami on "lewd & lascivious behavior"

1972 - Paul & Linda McCartney are arrested in Sweden on drug possession. 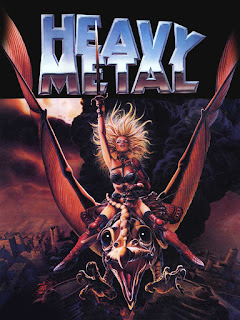 1987- Clara Peller, the elderly actress who gained last minute advertising fame by saying Where's the Beef?, died at 86.  The director and writer of the spots was the father of J.J. Sedelmeir, who created the Ambiguously Gay Duo and other TV Funhouse animations for SNL.

Posted by Animation Educator's Forum at 1:40 AM