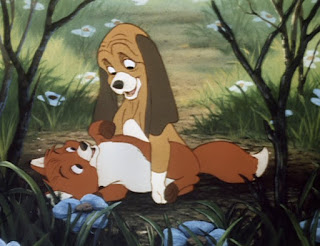 1993- Industrial Light & Magic completes its transition to digital technology by shutting down its Anderson Optical Printer. The Optical Printer system of mattes had been the way Motion Picture visual effects had been done since Melies in 1909, but the Digital Revolution had changed everything.

Posted by Animation Educator's Forum at 1:03 AM