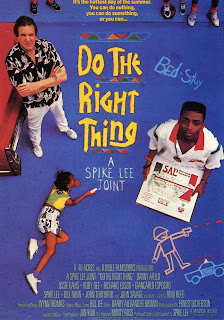 1801- Composer Ludwig van Beethoven confessed to a friend that he was going deaf. 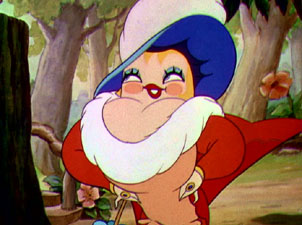 1967-Actress Jane Mansfield and her dog were killed in a car crash when their car slammed into a parked tractor-trailer. Her children including Marisa Hargitay were in the back seat.

Posted by Animation Educator's Forum at 2:09 AM No comments: 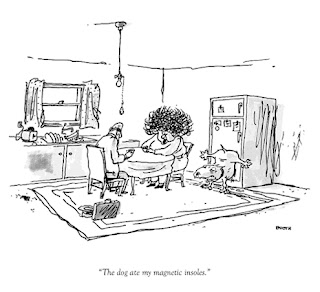 1955- Walt Disney sends a memo to his studio employees to please come to the grand opening day of Disneyland Park on July 17. He was concerned not enough people would show up the first day and it would look bad on the TV cameras. He shouldn’t have worried.

1975- Twilight Zone creator Rod Serling died during open heart surgery. He was 50. His last movie script was called The Man, about resistance of the Washington powerful to the first black president of the United States.

Posted by Animation Educator's Forum at 12:43 AM No comments:

1962- Daryl F. Zanuck showed up at the quarterly meeting of the exec board of 20th Century Fox, and in a celebrated corporate showdown, he wrested back control of the company he founded in 1935, but had lost control of. 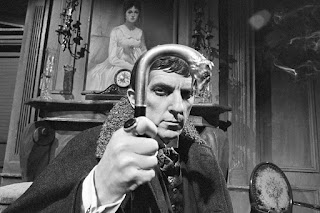 50 Years Ago- 1966- TV soap opera Dark Shadows premiered. Barnabas Collins was the first vampire to have issues with his job, and so became the ancestor of the modern romantic vampires of Anne Rice stories, True Blood and Twilight.

1973- Senior White House Counsel John Dean testified to the Watergate committee that President Richard Nixon maintained an Enemies List. The list ran from Senator Ted Kennedy and journalist Daniel Shore, to June Foray and Bill Scott, who did the cartoon voices of Rocky the Flying Squirrel and Bullwinkle the Moose.

1995- Boyishly proper British actor Hugh Grant is busted for soliciting sex from a Sunset Blvd. street hooker named Divine Brown. Grant had just released a film called “ The Englishman Who went up a Hill and Came down a Mountain". Pundits had fun changing the title to "The Englishman who went to L.A. a Hugh, and Came Back a John."

Posted by Animation Educator's Forum at 1:33 AM No comments:

1922- Montgomery’s Country House opened in the Los Feliz Area of LA. In the 1930s it was the nearest bar to Walt Disney’s Hyperion Studio, so artists nicknamed it “ the commissary”. Today it is called the Tam O’ Shanter, and is still in business.

1924 - The Ziegfeld Follies opened on Broadway.

1959- Disney short Donald in Mathmagic Land premiered with the film Darbie O’Gill and the Little People.

1965-"Hey, Mr. Tambourine Man " by the Byrds hits number one on the US pop charts. Bob Dylan wrote the lyrics. William Shatners version became the most well known.

1910- First performance of Stravinsky's ballet "Firebird" by Diagheilev and his Ballet Russe.  Stravinsky used to refer to the dancers as "A bunch of knock-kneed Lolitas".

1934- Young artist Milt Kahl's first day at Walt Disney Studios. It was said he was the first artist to ever show Walt a real portfolio of drawings to get hired.

1951- After losing a power struggle to Dory Schary, Louis B. Mayer announced he was stepping down as head of MGM. Mayer in his time was the most powerful man in Hollywood. He kept an all white office modeled after Mussolini’s in Rome.

1967- The "Our World" Beatles concert, the first television event to try a worldwide satellite linkup. They sing and record "All You Need is Love" live in front of an audience of 400. 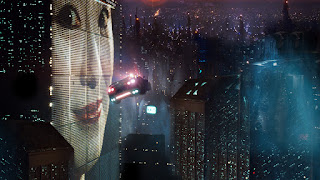 2009- Michael Jackson, called the King of Pop, died after his personal physician Dr. Conrad Murray administered a powerful sedative named Propofol to help him sleep and stopped his heart instead. He was 50 and been performing on stage since the age of 5.

Posted by Animation Educator's Forum at 1:41 AM No comments:

1901- The first exhibit in a Paris salon on the Rue Lafitte of a Spanish artist named Pablo Picasso.

Posted by Animation Educator's Forum at 12:28 AM No comments:

1969- Singer actress Judy Garland OD’s on sleeping pills. She was 47. Whether it was an accident or a suicide we will never know. A pillhead from early age, she had gotten hooked when MGM chief Louis B. Mayer ordered studio nurses to put her on amphetamines so she would have the energy to finish the Wizard of Oz.  Fellow contract actress June Allyson explained- “You didn’t argue when the nurses brought them to you. They told us they were vitamins!”

Posted by Animation Educator's Forum at 12:18 AM No comments:

1939-Eugene O’Neill’s wife Carlotta wrote in her diary- Gene kept me up all night talking about his outline for a new play about his family- The Long Days Journey into Night. It took him two years to write and it almost killed him.

1948- Columbia Records introduced the 33 1/3-rpm long playing record, the LP. Inventor Peter Goldmark was annoyed that he had to change his 78 rpm records several times to hear just one Brahms Symphony. He decided to invent a way to fit all of a symphony on one side of a record.  His immediate supervisors told him to stop it because people would not throw away all their 78 rpm records to replace them with his. So Goldmark went over their heads to CBS chief William Paley and Paley loved the idea. RCA and David Sarnoff tried to compete with the 45-rpm record, but all it was good for was singles. The 33 1/3 dominated recording until replaced by the Compact Disc in the 1980’s. 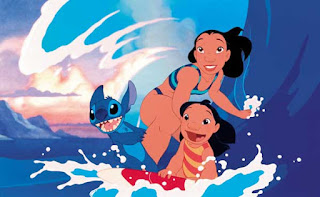