1900- Italian opera composer Guiseppi Verdi died. On his instructions no music was to be played at his funeral. 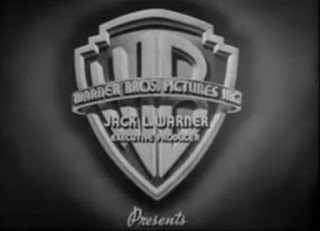 1918- Warner Bros. Pictures incorporated. The Brothers Warner (originally Wonskolasser)- Sam Albert, Harry and Jack were the sons of Jewish immigrants who had moved from Poland in 1882 and after some time in Canada, set up a bicycle repair shop in Ohio. In 1903 Albert and Harry bought a movie theater and began showing flickers. After their move to Hollywood, their first movie was Five Years in Germany. Throughout the 1920’s their little studio survived making pictures with dog star Rin Tin Tin. They called him The Mortgage Lifter, because the profits from his pictures paid their bills. Later they bought Vitagraph from James Stewart Blackton, and gambled on the new Sound technology. When they made The Jazz Singer with Jolson, Warner Bros became a major studio.

1944- WAS WALT A RED? Walt Disney donated money and may have attended a tribute to cartoonist Art Young in New York who had died three weeks before. Art Young was a political lefty and a close friend of John Reed and Louise Bryant, founders of the American Communist Party. The F.B.I. noted the memorial to Young was sponsored by the socialist newspaper The New Masses and other attendees included progressives like Paul Robeson, Langston Hughes, Ernest Hemingway and Carl Sandburg.
Walt was already a founding member of the Hollywood Society for the Preservation of American Ideals, a group of conservative Hollywood celebrities meant to counteract the rampant Hollywood Liberals.

Posted by Animation Educator's Forum at 12:54 AM