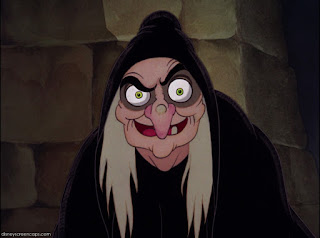 1938- In a speech President Franklin D. Roosevelt warned of big corporate tycoons who try to use their money to influence American politics. “ Organized Money is as great a threat to American democracy as organized crime!”

Posted by Animation Educator's Forum at 12:48 AM No comments:

1936- English Publishers George Allen & Unwin had received a manuscript from an Oxford languages professor named J.R.R. Tolkein. Raynar Unwin, the son of the publisher, read it and made a report “ This book will be a very good read for children from ages 5-7.” So they published “The Hobbit”. 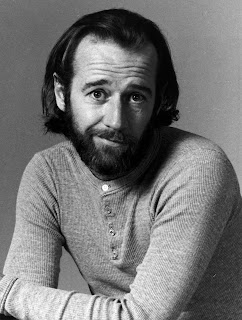 2002- Rap star of Run-DMC Jam Master Jay was shot dead in the lounge of his recording
studio in Queens NY. The killer was never found.

2012- The Walt Disney Company announced it was buying out George Lucas holdings (including the Star Wars franchise) for $4.05 billion.

Posted by Animation Educator's Forum at 1:06 AM No comments:

1957- Louis B. Mayer dies. His last words were: "Nothing Matters..." The head of MGM Studios lorded over Hollywood like a monarch, made and broke moviestars, ordered Judy Garland fed a steady stream of narcotics and had his office redesigned all white to resemble Mussolini, whom he admired. Humphrey Bogart was at his funeral. When asked if he was close to Mayer, Bogie replied: Nah, I'm just here to make sure he's dead!

1993- Tim Burton’s fantasy A Nightmare Before Christmas, premiered in the US. 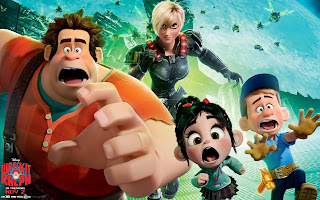 Posted by Animation Educator's Forum at 1:09 AM No comments:

1929- Composer Irving Berlin scolded George Gershwin for his lack of patriotism that he unloaded his stocks and bonds. The Great Stock Market Crash the following day ruining Berlin but left Gershwin unscathed. Stick to music, Irv...

1949- Walt Disney’s merchandise and liscensing mastermind Kay Kamen and his wife were killed in a plane crash in the Azores.

Posted by Animation Educator's Forum at 12:31 AM No comments:

1886-Musical fantasy "Night on Bald Mountain" premiered in Russia. Composer Modest Mussougorsky worked as a florist during the day and wrote music at night. He was convinced he couldn’t make a living otherwise.

1916- The entertainment trade magazine Variety has the blurb: "Chicago has added recently to it’s number of so-called Jazz bands." Now jazz was around in black neighborhoods for years before, but the form was labeled Ragtime or Syncopation. This is the earliest known use in print of the word Jazz.

1947- The "You Bet Your Life" quiz show premiered on radio. "Say the Secret Word and Win Fifty Dollars".

1954- The" Disneyland" television show premieres. Up until then the major Hollywood Studios were all boycotting the new upstart medium of television, then mostly done in New York by blacklisted stage actors and writers. Dori Schary of MGM called TV “ the Enemy”. Walt Disney is the first to break ranks with the major film studios and get into television production and even films the show in Technicolor, figuring television will develop color broadcasting eventually.

1964- Actor and TV pitchman Ronald Reagan made his maiden political speech at a fundraiser for Republican presidential candidate Barry Goldwater. He had made political speeches in the past, but this one marks his shedding his acting and union careers to become a full time politician.

Posted by Animation Educator's Forum at 1:42 AM No comments: