1643- In Paris the son of an upholsterer named Jean Coquelin signed a contract to establish the Ilustre Theatre. Jean also took on a stage name- Moliere .

1856- Charles Dickens does his first public reading from his works in London.

Posted by Animation Educator's Forum at 12:57 AM No comments:

1936- Pope Pius XI published an encyclical warning of the evils of Motion Pictures. “They glorify Lust and Lascivious behavior.”

1967-Actress Jane Mansfield and her dog were killed in a car crash when their car slammed into a parked tractor-trailer. Her children including Marisa Hargitay were in the back seat.

Posted by Animation Educator's Forum at 1:49 AM No comments:

1928- Louis Armstrong & Earl Hines recorded West End Blues.
1955- Walt Disney sends a memo to his studio employees to please come to the grand opening day of Disneyland Park on July 17. He was concerned not enough people would show up the first day and it would look bad on the TV cameras. He shouldn’t have worried.

1975- Twilight Zone creator Rod Serling died during open heart surgery. He was 50. His last movie script was called The Man, about the first black president of the United States. 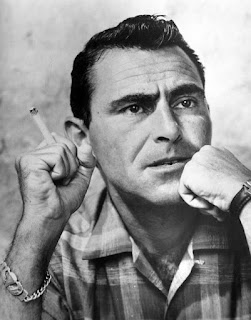 Posted by Animation Educator's Forum at 1:18 AM No comments:

1542- Juan Cabrillo set sail from Mexico to explore the unknown California Coast. He was told he might find the magic kingdom of Queen Califa, an island east of Asia, next to the Earthly Paradise, populated with brown amazons with golden swords. He got the idea from a popular novel of the time.

1966- TV soap opera Dark Shadows premiered. Barnabas Collins was the first vampire to have issues with his job, and so became the ancestor of the modern romantic vampires of True Blood and Twilight.

1973- Senior White House Counsel John Dean testified to the Watergate committee that President Richard Nixon maintained an Enemies List. The list ran from Senator Ted Kennedy to journalists like Daniel Shore to June Foray who did the cartoon voice of Rocky the Flying Squirrel.

1995- Boyishly proper British actor Hugh Grant is busted for soliciting sex from a Sunset Blvd. street hooker named Divine Brown. Grant had just released a film called “ The Englishman Who went up a Hill and Came down a Mountain". Pundits had fun changing the title to "The Englishman who went to L.A. a Hugh, and Came Back a John."

Posted by Animation Educator's Forum at 12:20 AM No comments:

1496-Michelangelo Buonnarotti arrived in Rome to look for work. Coming from the city of Florence he was treated as the citizen of a foreign country.

1870- Atlantic City inaugurated its ocean side boardwalk; the first of it's kind in the US.

1922- Montgomery’s Country House opened in the Los Feliz Area of LA. In the 1930s it was the nearest bar to Walt Disney’s Hyperion Studio, so artists nicknamed it “ the commissary”. Today it is called the Tam O’ Shanter, and is still in business.
1924 - The Ziegfeld Follies opened on Broadway.

1927- The Cyclone Rollercoaster ride debuted at Coney Island Amusement Park. It was built on the site of the Switchback Railway, the oldest rollercoaster. 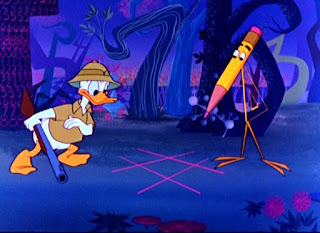 1959- Disney short Donald in Mathamagic Land premiered with the film Darbie O’Gill and the Little People.

1965-"Hey, Mr. Tambourine Man " by the Byrds hits number one on the US pop charts. Bob Dylan wrote the lyrics. William Shatners version became the most well known.

1901- The first exhibit in a Paris salon on the Rue Lafitte of a Spanish artist named Pablo Picasso.

1969- Singer actress Judy Garland OD’s on sleeping pills. She was 47. Whether it was an accident or a suicide we will never know. A pillhead from early age, she had gotten hooked when MGM chief Louis B. Mayer ordered studio nurses to put her on amphetamines so she would have the energy to finish the Wizard of Oz.  Fellow contract actress June Allyson explained- “You didn’t argue when the nurses brought them to you. They told us they were vitamins!” 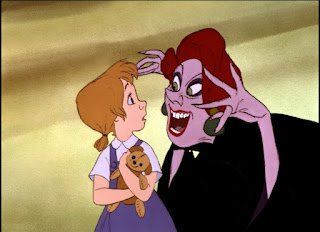