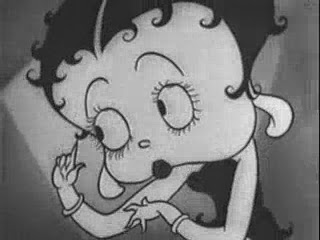 1941-Hollywood union boss George Brown and assistant Willard Bioff (also a Frank Nitti bagman) were indicted on federal racketeering charges. Brown had been a Chicago operative and it was said 'he could drink 100 bottles of beer in one day". Their main contact among the Hollywood studio heads was Nicholas Schenck, the chairman of Loews Theaters and a head of MGM. Willie Bioff had tried to help Louis B. Mayer defeat the screen actor's guild and hijack the Disney animator's union. After their jail time Bioff blew up in his car after turning government witness and Brown 'disappeared...' Schenck meanwhile was pardoned by President Truman.

1969- The Who released their rock opera Tommy.

Posted by Animation Educator's Forum at 2:10 AM