1957- Elizabeth Taylor married producer Mike Todd. Todd was killed in a plane crash a year later. Despite her famous association with Richard Burton, Taylor later said Mike Todd was the only one she ever truly loved.

1961- In a little Greenwich Village nightclub called the Blue Angel a young stand up comic got his first debut. His name was Woody Allen

1963- In England, singer Helen Schapiro was on tour.  On the lower end of her program card was a new band called the Beatles. 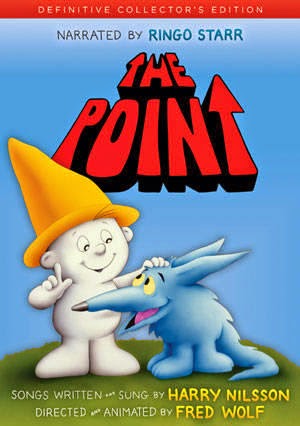 1971- Murakami-Wolf's TV special "The Point" with Dustin Hoffman narrating and Harry Nilsson's music. In 1973, Hoffman's track was rerecorded by Ringo Starr for some reason. “Me and my Ar-row…”

2006-The Cartoon Riots. A Danish newspaper printed a political cartoon of the Prophet Mohammed with his turban shaped like a bomb. This so offended the Moslem world that rioting broke out in Lebanon, Iraq, Egypt, Saudi Arabia, Jakharta and European capitols. Grenades were thrown at Danish embassies and Danish nationals made to flee. Cartoonist Peter Westergaard dodged a Somali man who attacked him with an axe, and even today needs a bodyguard.

Posted by Animation Educator's Forum at 12:25 AM