1943- The first one man show of American abstract painter named Jackson Pollock. Pollock later created his brushless dripping form of painting that earned him the nickname:” Jack the Dripper”. 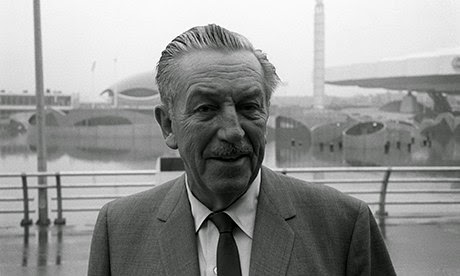 1966- Doctors at St. Josephs Hospital removed one of Walt Disney’s cancerous lungs, but discovered the contagion had spread to his lymph nodes. They determined he did not have long to live.

Posted by Animation Educator's Forum at 1:19 AM