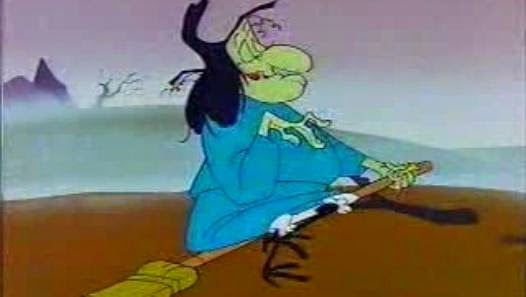 2001- The acting Governor of Massachusetts officially overturned the convictions of the last six people executed in the Salem Witch Trials 300 years ago in 1692.

Posted by Animation Educator's Forum at 12:16 AM No comments:

1936- English Publishers George Allen & Unwin had received a manuscript from an Oxford languages professor named J.R.R. Tolkein. Raynar Unwin, the son of the publisher, read it and made a report “ This book will be a very good read for children from ages 5-7.” So they published “The Hobbit”.

1938-"THE NIGHT THAT PANICKED AMERICA- 27 year old Orson Wells broadcast a  radio update of H.G. Well’s story "The War of the Worlds". Despite periodic station announcements that it was only a fictional re-enactment, people across the U.S. go bonkers that an actual Martian invasion had landed in  Grover’s Mill New
Jersey.  In Hollywood famed actor John Barrymore, drunk as usual, went over to his
kennel of prize winning racing greyhounds and open their cage doors, saying: "Fend
for yourselves!" In 1949 Equador and 1969 Buffalo NY, radio stations did updated versions of the broadcast, and they also started panics.

1947- Bertholt Brecht, the playwright of Mother Courage and the Threepenny Opera,
testified to the McCarthy HUAC committee. He smoked a large cigar through the whole
session. Next day, as he had once fled Hitler’s Germany, he fled the U.S. and settled
in East Germany. 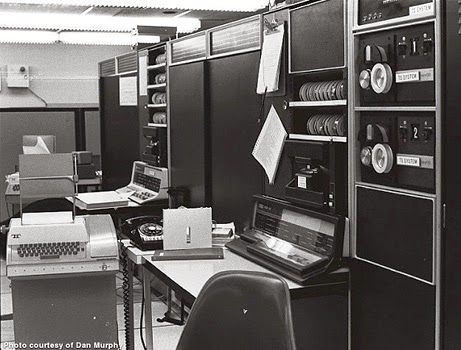 1969- THE BIRTH OF THE INTERNET- After the Cuban Missile Crisis, the Defense Department asked the Rand Corporation to create a communication system that could survive Russian atomic bombs. They conceived of a “net” of computers all in communication with another around the world. Because there was no center, a bomb could not knock out the entire system.

In the basement of UCLA’s Boelter Hall, Lick Licklider, Vincent Cerf, Robert Kahn, Lawrence Roberts and Bob Taylor set up the first call to Stanford. “ We typed the “L” and we asked on the phone “ Did you see the “L”? “Yes, we see the “L,” was the response. Then we typed O and asked Did you see the O?” Yes, we see the O” was the response. Then we typed G, and then the system crashed!” But when they rebooted, and the system sprung to life again. The people at UCLA were able to type in LOG, to which the Stanford folks replied IN.

They called it ARPANET- Advanced Research Projects Agency-NET, a few years later Internet. By 1978 the Defense Department didn’t want to run the thing anymore so they offered to turn over the entire Internet to ATT for free. AT&T said no thanks, we just don’t see the value in it. In 1992 the US government made the Internet public and the rush was on. 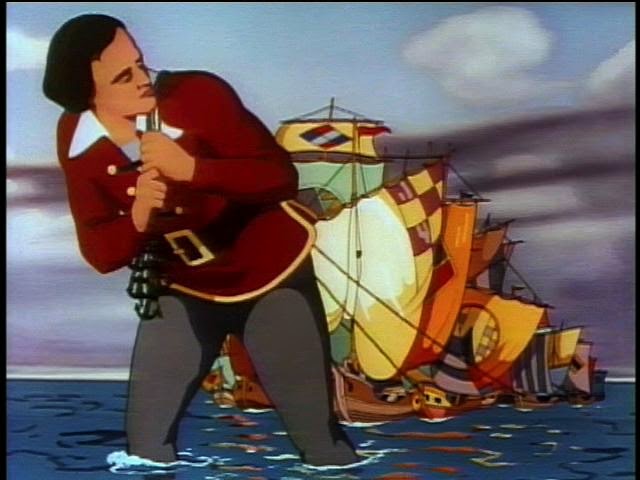 Posted by Animation Educator's Forum at 12:37 AM No comments:

1947- The "You Bet Your Life" quiz show premiered on ABC radio. "Say the Secret Word and Win Fifty Dollars". Comedian Groucho Marx had struggled after his brothers act the Marx Brothers broke up. During a live radio program with Bob Hope at one point Hope dropped his script. Before he could pick it up Groucho stepped on the pages, threw his own away and the two improvised their conversation. The result was much funnier that anything anybody had written. The producer of the show John Guedel was so impressed he hired Groucho and built a quiz show around him. It moved to TV in 1949.

1954- The" Disneyland" television show premieres. Up until then the major Hollywood Studios were all boycotting the new upstart medium of television, then mostly done in New York by blacklisted stage actors and writers. Dori Schary of MGM called TV “ the Enemy”. Walt Disney is the first to break ranks with the major film studios and get into television production and even films the show in Technicolor, figuring television will develop color broadcasting eventually. 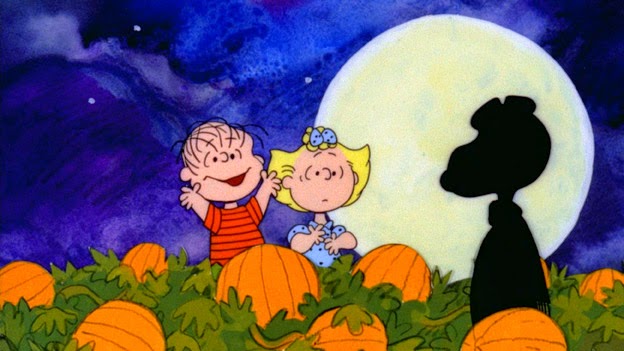 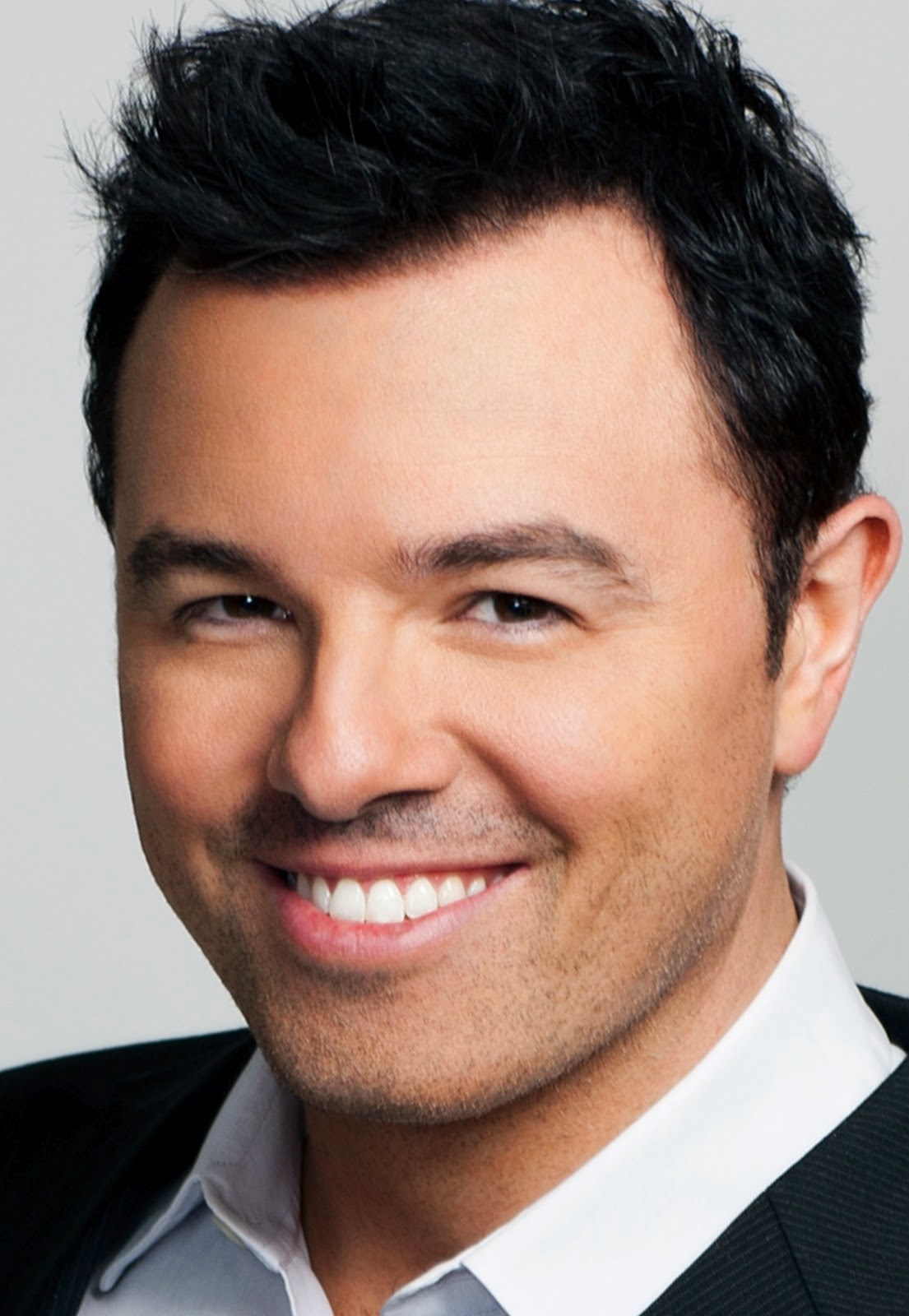 1970- Doonesbury born. Yale law graduate Gary Trudeau was convinced by Jim Andrews his classmate now an editor at Universal Press syndicate, to recreate his funny comic he did in the campus newspaper. It's original name was 'Bull Tales".

1984-" I’LL BE BACK…" James Cameron’s sci-fi thriller THE TERMINATOR first released. Arnold Schwarzenegger was considered a Hollywood joke before this film made him a major star. An interesting what-if, was that before Arnold was cast in the role of the cyborg assassin, the producers were first considering O.J. Simpson. 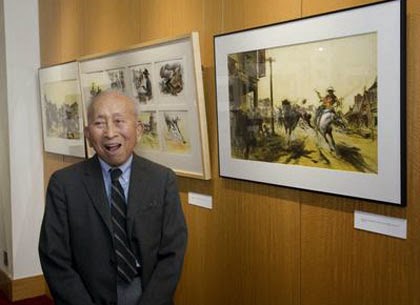 Tyrus Wong the art director of Bambi is 104!

1903- New York’s New Amsterdam Theater opened with a gala performance of A Midsummer’s Night Dream. The New Amsterdam boasted all Art Nouveau decoration, the first theater in a steel girdered building and a new style of floating balcony that didn’t obstruct the view with support pillars, an effect to be copied by movie houses throughout the world. The Great Ziegfield staged his great Follies there and in the rooftop garden theater for only the cream of New York society. The theater fell into decrepitude and in the 1970’s was a porno house, but the Walt Disney Company restored it to its Gilded Age glory in 1996.

1917- Sir Arthur Conan-Doyle, the creator of Sherlock Holmes, in a lecture announced his firm belief in spiritualism, divination, fairies and communication with the dead. He called it the New Revelation. “The chasm between this life and the next is not insurmountable.” Other British intellects think Sir Arthur had gone a bit potty.

Posted by Animation Educator's Forum at 1:47 AM No comments:

1938- The Fair Labor Standards Act established the 40 hour workweek as the law of the land. The 40 hour week that thing few of us see nowadays. 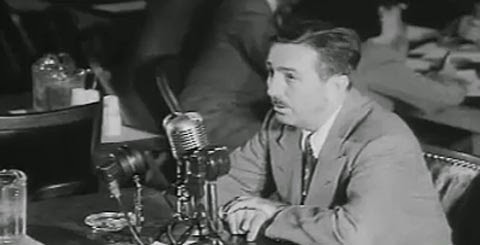 1947- Walt Disney testified to the House UnAmerican Activities Committee (HUAC) as a friendly witness. He accused members of the Cartoonists Guild and the League of Women Voters –which he mistakenly called the League of Women Shoppers as being infiltrated by Communists "Seeking to subvert the Spirit of Mickey Mouse'.

Posted by Animation Educator's Forum at 11:59 PM No comments: