1884-Thomas Edison proves he could replace gas streetlights with electricity by illuminating one square New York City block (around Pearl St.) with his new dynamo. J.P. Morgan's bank on the corner of Wall and Broad streets is the first private business to be lit solely by electricity.

1888-George Eastman patents the roll film camera. The word "Kodak" is supposedly the sound the shutter made. Another story on the origin of the word was that George wanted a word pronounced the same in all known dialects. So after some research (Rochester lore has it that he did all of this himself) he concluded that only k and x qualified as sounds uttered the same way in all languages. Thus Eastman Kodak. 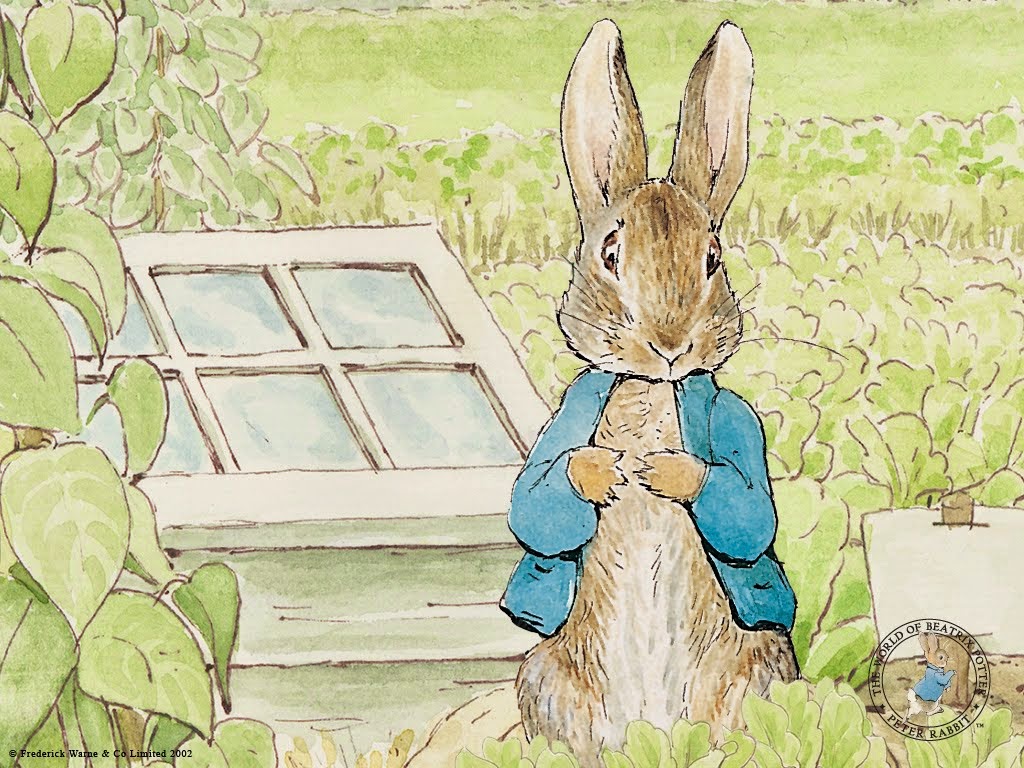 1893- Writer and illustrator  Beatrix Potter sent a letter to a sick child: " I don't know what to write you, so I shall tell you the story of four little rabbits. Their names were Flopsy, Mopsy, Cottontail and Peter." The Peter Cottontail stories born.

1934- Young filmmaker Leni Reifenstahl was contracted by the German Propaganda Ministry to film the 1934 Nazis Party Congress to be held in Nuremburg. While they were expecting a routine documentary, Reifenstahl instead created the film The Triumph of the Will, who’s darkly hypnotic images made film history.

1940- The Columbia Broadcast Service or CBS network started up their first television station.

1985- Australian press baron Rupert Murdoch became a U.S. citizen so he could build the Fox television and movie networks. US regulations forbade foreign ownership of broadcasting stations so Rupert didn’t fuss about what country he was a citizen of.

1993- Herb Villechaise, the little person who began the show Fantasy Island with the announcement: ”Da PLANE! Da PLANE!’ committed suicide with a shotgun.