1856- Charles Dickens does his first public reading from his works in London. 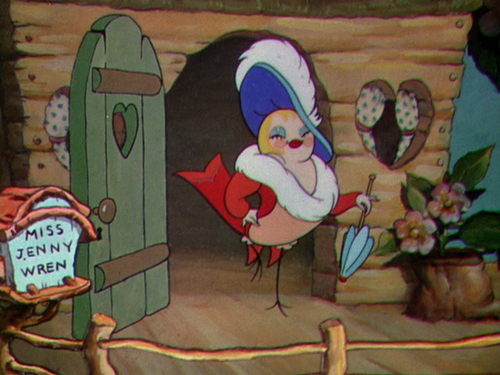 1936- Pope Pius XI published an encyclical warning of the evils of Motion Pictures. “They glorify Lust and Lascivious behavior.”

1967-Actress Jane Mansfield and her dog are decapitated in a car crash when their car slammed into a parked tractor-trailer. Her children including Marisa Hargitay were in the back seat.

Posted by Animation Educator's Forum at 1:19 AM No comments: 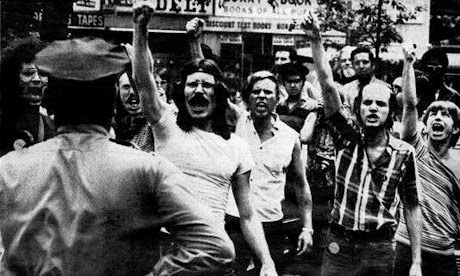 1969- THE STONEWALL UPRISING- New York City Police got a false tip about a stabbing in a mob-owned Stonewall gaybar in Greenwich Village. Others claim the cops were there to get their money kickbacks, and when it wasn’t paid, they started arresting patrons. But for once the patrons didn’t go quietly but began to fight back. In the 60’s era of social revolution, the incident caused three days of urban rioting and the Gay Pride Movement was born.

1970 -On the one year anniv of the Stonewall Uprising, today marked the first Gay Pride Marches in New York, SF, Chicago and Los Angeles.

1975- Twilight Zone creator Rod Serling died during open heart surgery. He was 50. His last movie script was called The Man, about the first black president of the United States.

1997- Heavyweight prizefighter Mike Tyson was banned from boxing and fined $3 million for biting off a chunk of Evander Holyfield’s ear during a match.

1973- Senior White House Counsel John Dean testified to the Watergate committee that President Richard Nixon maintained an Enemies List. The list ran from Senator Ted Kennedy to journalists like Daniel Shore to June Foray who did the cartoon voice of Rocky the Flying Squirrel. 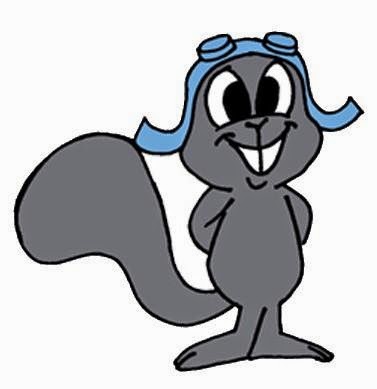 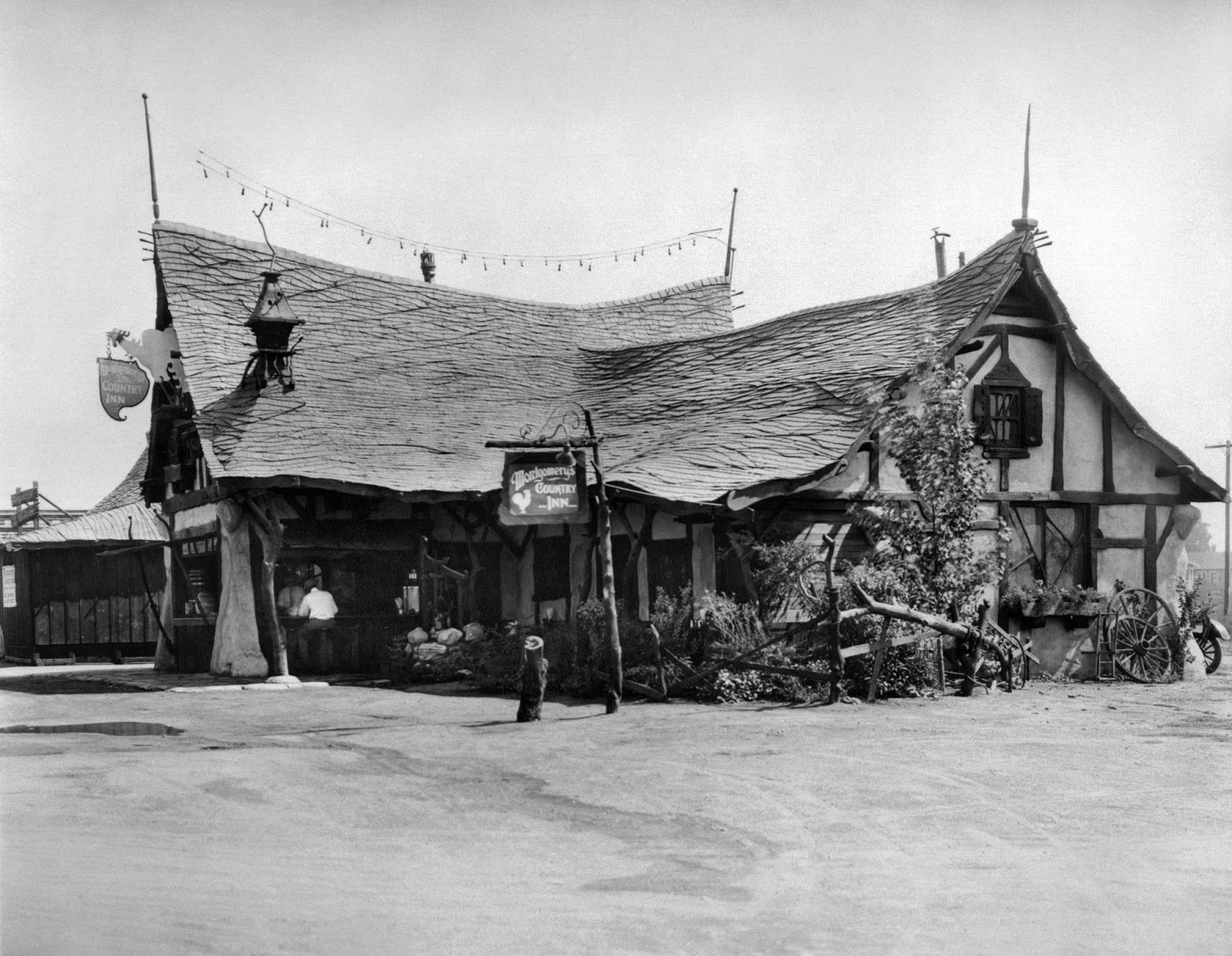 1922- Montgomery’s Country House opened in the Los Feliz Area of LA. In the 1930s it was the nearest bar to Walt Disney’s Hyperion Studio, so artists nicknamed it “ the commissary”. Today it is called the Tam O’ Shanter, and is still in business. Many great Disney animators like John Hench, Marc Davis and Joe Grant ate often.

1924 - The Ziegfeld Follies opens on Broadway.

1927- The Cyclone Rollercoaster ride debuted at Coney Island Amusement Park. It was built on the site of the Switchback Railway, the oldest rollercoaster. 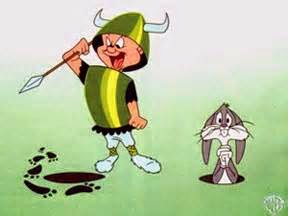 1910- First performance of Stravinsky's ballet "Firebird" by Diagheilev and his Ballet Russe.

1934- Young artist Milt Kahl's first day at Walt Disney Studios. It was said he was the first artist to ever show Walt a real portfolio of drawings to get hired.

1951- After losing a power struggle to Dory Schary, Louis B. Mayer announced he was stepping down as head of MGM. Mayer in his time was the most powerful man in Hollywood. He kept an all white office modeled after Mussolini’s in Rome.

1967- The "Our World" Beatles concert, the first television event to try a worldwide satellite linkup. They sing and record "All You Need is Love" live in front of an audience of 400. 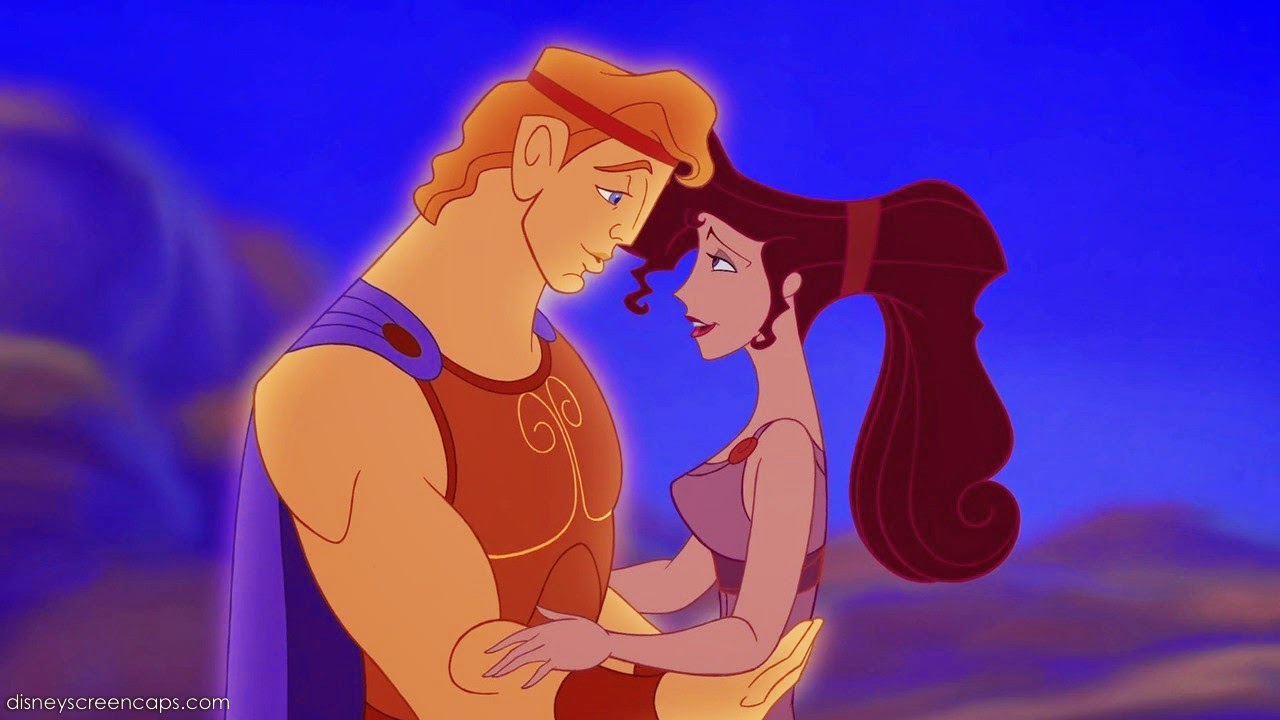 2009- Michael Jackson, called the King of Pop, died after his personal physician Dr. Conrad Murray administered a powerful sedative named Propofol to help him sleep and stopped his heart instead. He was 50 and been performing on stage since the age of 5.

Posted by Animation Educator's Forum at 12:55 AM No comments:


Posted by Animation Educator's Forum at 1:18 AM No comments:

1972- Title IX passed by the US Government. It called for women’s collegiate sports to be funded equally as the men’s sports.

Posted by Animation Educator's Forum at 12:01 AM No comments:

1969- Singer actress Judy Garland OD’s on sleeping pills. She was 46. Whether it was an accident or a suicide we will never know. A pillhead from early age, she had gotten hooked when MGM chief Louis B. Mayer ordered studio nurses to put her on amphetamines so she would have the energy to finish the Wizard of Oz.  Fellow contract actress June Allyson explained- “You didn’t argue when the nurses brought them to you. They told us they were vitamins!”

Posted by Animation Educator's Forum at 12:02 AM No comments:

Happy Summer Solstice, the longest day of the year. The sun, at dawn, aligns perfectly with the entrance to Stonehenge. In Persia, the Zoroastrians would light ceremonial fires on altars to the sungod Ahura Mazda.

1939-Eugene O’Neill’s wife Carlotta wrote in her diary- Gene kept me up all night talking about his outline for a new play about his family- The Long Days Journey into Night. It took him two years to write and it almost killed him.

1948- At the University of Manchester, John McCauley started up the first modern computer, the Manchester Mark I, that could store a program in it’s memory and reopen it.

Posted by Animation Educator's Forum at 1:09 AM No comments: 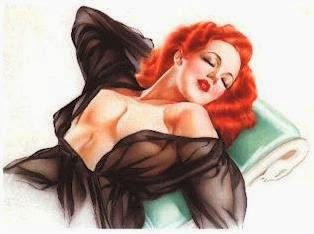 1940- Artist Alberto Vargas signs a contract with Esquire Magazine to paint the ‘Vargas Girls’ pin ups that made the magazine famous. He replaced artist George Petty who was demanding $1500 a week. Vargas was paid $75 a week. Today an original Vargas goes for $200,000.

1941-Walt Disney's "the Reluctant Dragon" premiered, with cartoonist's pickets around the Pantages Theater in Hollywood. Police actually have to close part of Hollywood Blvd. out of concern for what the rampaging animators might do. Future UPA producer Steve Bosustow drove up in a limo and picketed in tuxedo and top hat. His chauffeur was Maurice Noble, the designer of the RoadRunner cartoons. Ironically the movie was part documentary about how wonderful life was working at the Disney studio.

1948- The Ed Sullivan Show "Toast of the Town" later to be “the Ed Sullivan Show” premiered. Sullivan's show was the showcase that brought new acts like Elvis Presley, the Beatles, Signor Winces and the Rolling Stones into the average American living room. Prior to this, Mr. Sullivan was a columnist and radio show personality who co-authored "Red Channels", a book accusing dozens of his compatriots as Communists..