1910- The Town of Hollywood annexed into the City of Los Angeles.

1939, Raymond Chandler's The Big Sleep was published. Chandler was a 51year old ex-oil company executive who had taken up writing at the age of forty-five, after being fired for alcohol-soaked absenteeism. Over the previous five years he had published enough crime stories in the pulp magazines to survive, but this was his first novel, the first of seven featuring the inimitable Philip Marlowe. 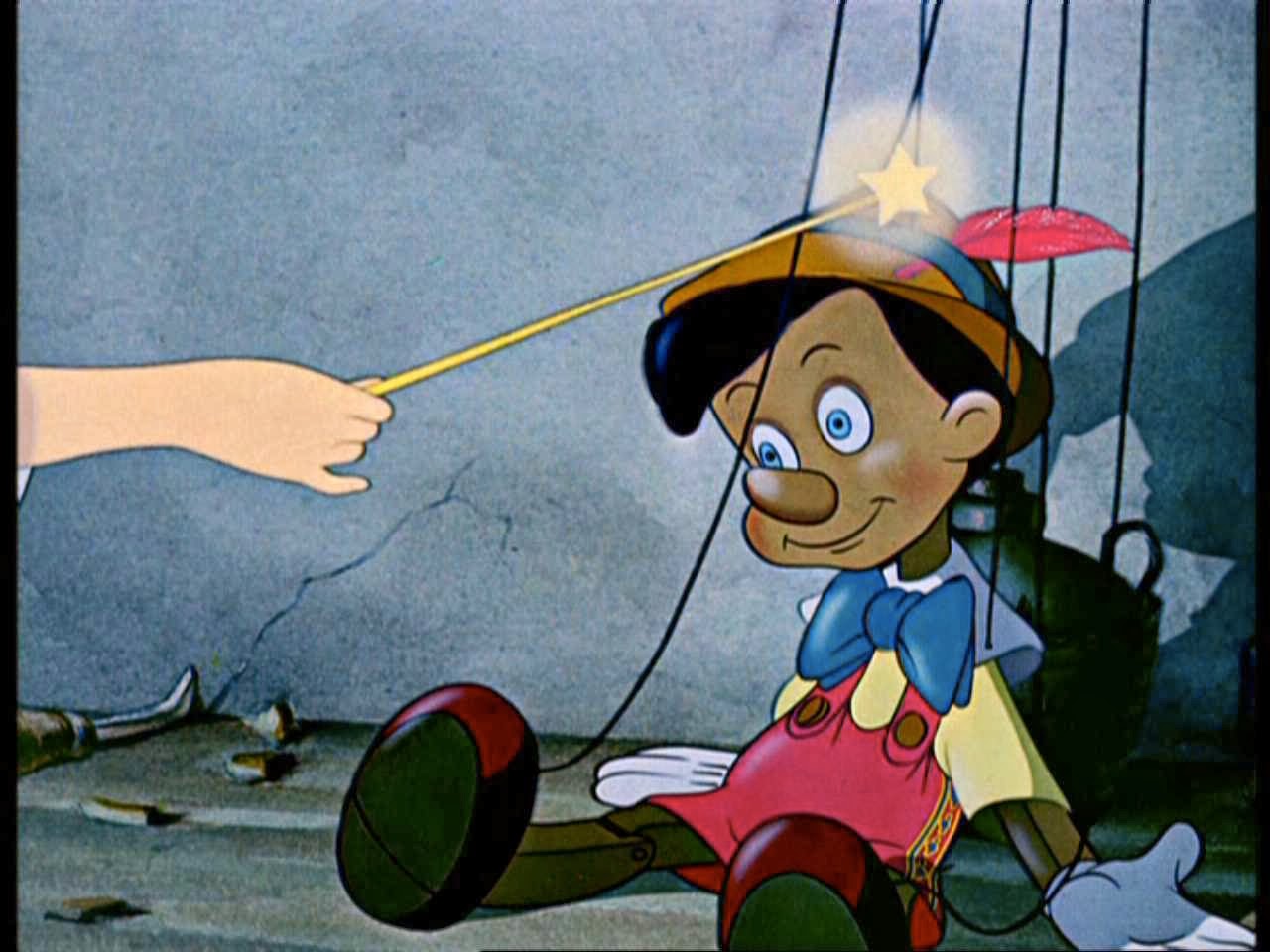 Posted by Animation Educator's Forum at 12:38 AM