1887- Verdi’s opera "Otello" debuted. Guiseppi Verdi had retired from composing after 1875 but was goaded by a new generation of composers like Arrigo Boito to take up his pen once more.

1937- Charlie Chaplin’s film Modern Times premiered. Chaplin was inspired to lampoon modern technological madness when he was invited to view the auto assembly production lines in Detroit and saw men moving like machines. 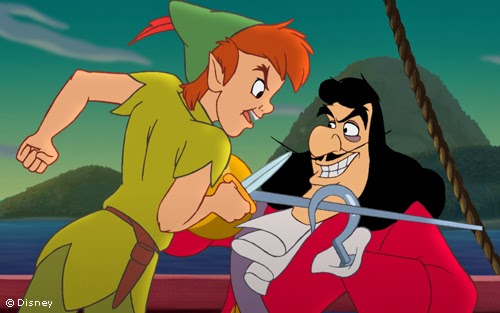 1956- Darryl Zanuck resigned from 20th Century Fox, the studio he built into a powerhouse. He later won back the chairmanship in 1962 only to be ousted finally in 1970.