1896- Robert Paul demonstrates a kinetograph to the Royal Institute.
The British Cinema is born.

1940- At the Oscars ceremony Hattie McDaniel became the first black actress to win an Oscar for her role in Gone With The Wind. When the NAACP criticized her for portraying a stereotyped black mammy, McDaniel snapped:” I’d rather make $5000 a week playing a maid than $5 a week being a maid!” 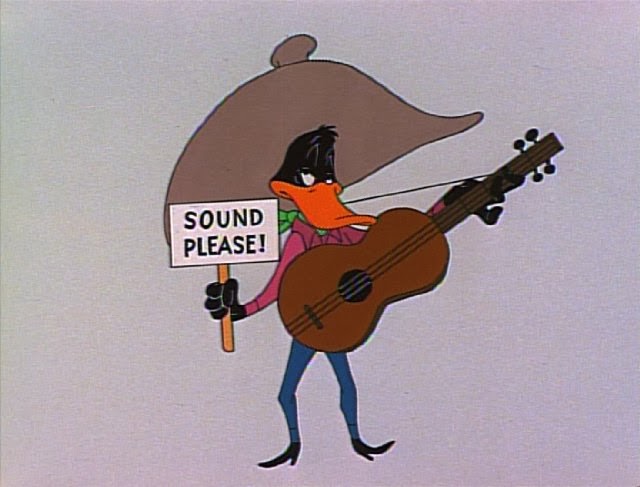 1983- The last episode of the television series M*A*S*H.  It was the single most watched TV episode in history.

Posted by Animation Educator's Forum at 1:07 AM