Quiz: What does it mean to have some “hair of the dog”..? 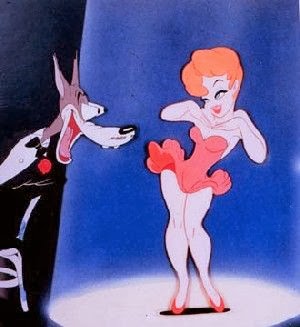 1962- First day shooting on the first James Bond film Dr. No. The scene was in M's office and featured Bernard Lee, Peter Burton and the new discovery, Sean Connery.

1983- Michael Jackson’s album Thriller went to #1 in the pop charts and stayed for weeks. In the weeks after his death in 2009, Thriller again went to #1.

1991- At a meeting in Switzerland, Tim Berners-Lee introduced the first Web Browser.