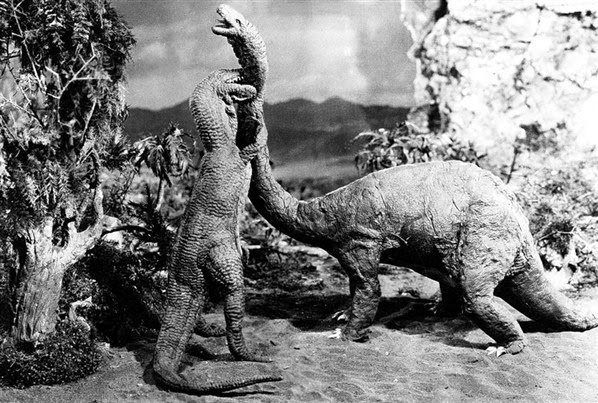 2006- The animated film Wallace &; Gromet: Curse of the Were-Rabbit, won the British Academy Award (BAFTA) for the best British Film of the year. It beat out the Constant Gardner, and Pride & Prejudice.
Posted by Animation Educator's Forum at 1:17 AM