1957- The Disneyland TV show premiered” Our Friend, the Atom.”

1968- THE PUEBLO INCIDENT- While America was watching the Battle of Que Sanh in Vietnam, a US Navy spy ship doing CIA intelligence work was captured in North Korean waters. The hostage ordeal mesmerized the public for weeks and the sailors were finally released after a long captivity and humiliating show-trials.  After his release,
the commander, Capt. Lloyd Bucher retired from the navy, went to Art Center in Pasadena and became an illustrator.

1978- In Woodland Hills Terry Kath, the lead singer of the group Chicago, killed
himself when he playfully put a pistol to his head. His last words were: "Don't
worry. It's not loaded, see...?"

1983- TV series The A Team, making a celebrity out of a Mohawk and bling wearing former bouncer named Mr. T.  “ I pity the fool!” 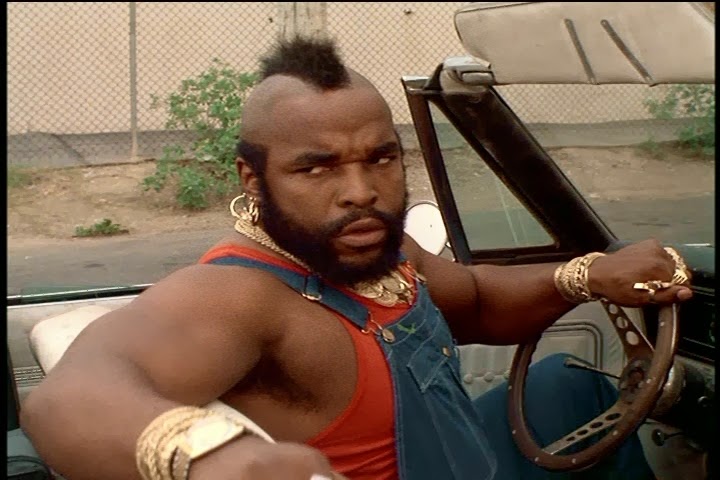 1989- Artist Salvador Dali’ died. Rushing to leave as much money as possible for
his family his agents had the ancient artist autograph reams of blank paper they intended to print Dali’ lithographs on later.
Posted by Animation Educator's Forum at 12:00 AM