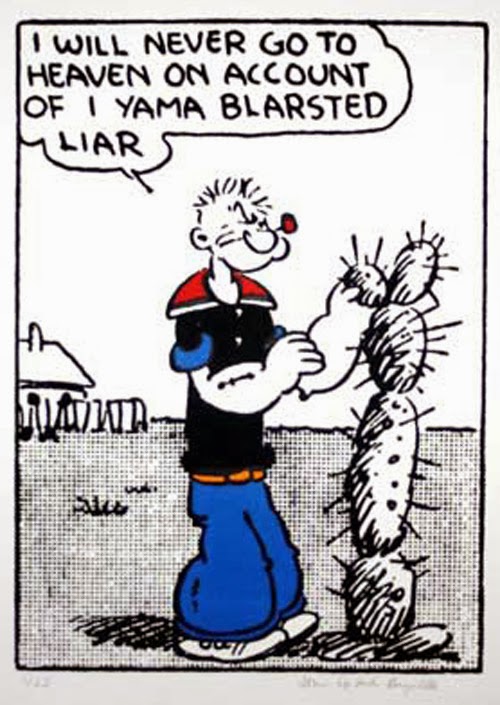 1994-The Great Northridge Earthquake rocked Los Angeles. 72 deaths and 20 billion dollars in damage.  It was officially listed as 6.8 on the Richter Scale, although many persist that in some areas it was as high as 7.2. The epicenter was in the San Fernando Valley, so the valleys two major industries, animated cartoons and pornography, were temporarily disrupted.

Posted by Animation Educator's Forum at 12:55 AM