1929- The Fox Atlanta Theater opened on Peachtree St. An Arabian Nights-type fantasy in part financed by the Shriners so they could use it for their meetings.

1937-NBC Symphony Orchestra under the baton of the legendary Arturo Toscanini premieres with its first radio broadcast.

1946- Comedian W.C. Fields died of alcoholism at 67.  While in his hospital bed someone saw him reading a Bible. They said:" W.C. what are you doing with that? " Fields replied:" Looking for loopholes!" 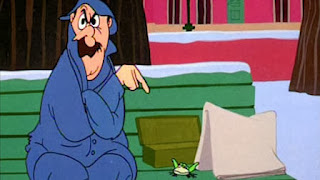 1977- Charlie Chaplin died quietly in his sleep at Vevey, Switzerland. He was 86.